There is a crack in everything
That's how the light gets in. 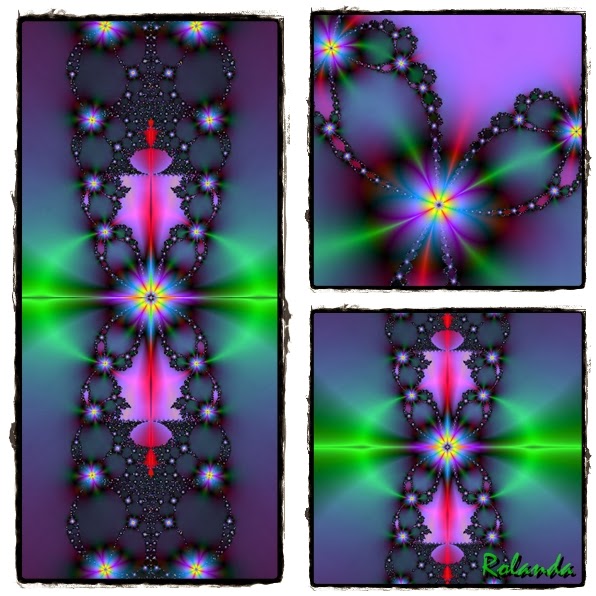 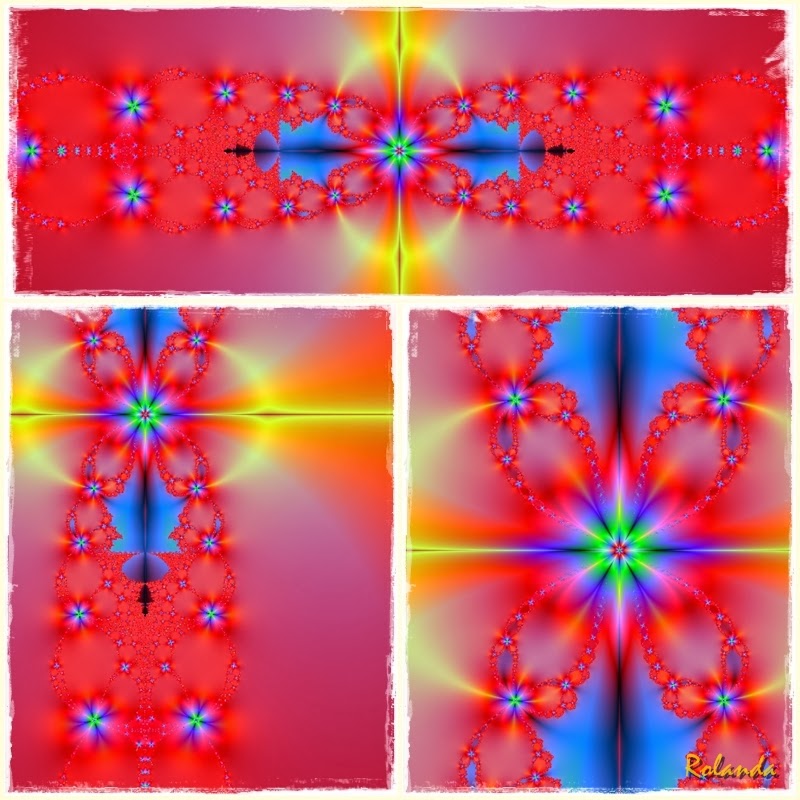 Mandala (from Wikipedia): Mandala is a Sanskrit word meaning "circle."

In various spiritual traditions, mandalas may be employed for focusing attention of aspirants and adepts, as a spiritual teaching tool, for establishing a sacred space, and as an aid to meditation and trance induction.

According to the psychologist David Fontana, its symbolic nature can help one "to access progressively deeper levels of the unconscious, ultimately assisting the meditator to experience a mystical sense of oneness with the ultimate unity from which the cosmos in all its manifold forms arises."

The psychoanalyst Carl Jung saw the mandala as "a representation of the unconscious self," and believed his paintings of mandalas enabled him to identify emotional disorders and work towards wholeness in personality. 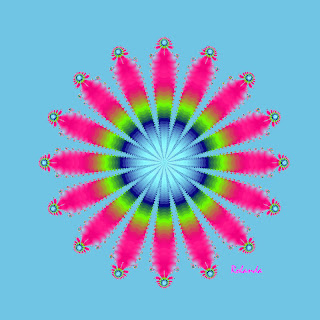 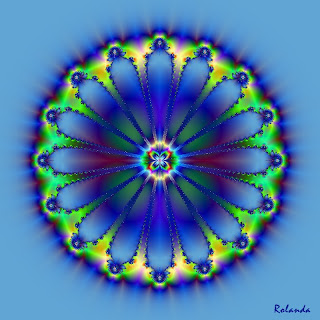