According to the Chinese Zodiac the Year of 2012 is the Year of the Dragon, which begins on January 23, 2012 and ends on February 9, 2013. The Dragon is a creature of myth and legend. In ancient China, the celestial Dragon represents an emperor and power. Today, it is the ultimate auspicious symbol signifying success and happiness. 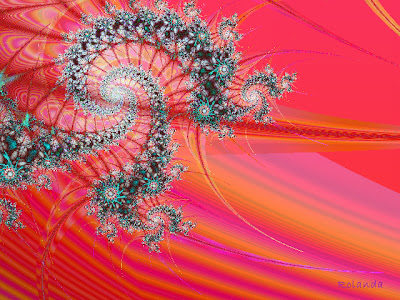