Sacred geometry is geometry used in the design of sacred architecture and sacred art. The basic belief is that geometry and mathematical ratios, harmonics and proportion are also found in music, light, cosmology. This value system is seen as widespread even in prehistory, a cultural universal of the human condition. It is considered foundational to building sacred structures such as temples, mosques, megaliths, monuments and churches; sacred spaces such as altars, temenoi and tabernacles; meeting places such as sacred groves, village greens and holy wells and the creation of religious art, iconography and using "divine" proportions. Alternatively, sacred geometry based arts may be ephemeral, such as visualization, sandpainting and medicine wheels.

Sacred geometry may be understood as a worldview of pattern recognition, a complex system of religious symbols and structures involving space, time and form. According to this belief the basic patterns of existence are perceived as sacred. By connecting with these, a believer contemplates the Mysterium Magnum, and the Great Design. By studying the nature of these patterns, forms and relationships and their connections, insight may be gained into the mysteries the laws and lore of the Universe.

Many forms observed in nature can be related to geometry (for sound reasons of resource optimization). For example, the chambered nautilus grows at a constant rate and so its shell forms a logarithmic spiral to accommodate that growth without changing shape. Also, honeybees construct hexagonal cells to hold their honey. These and other correspondences are seen by believers in sacred geometry to be further proof of the cosmic significance of geometric forms. But some scientists see such phenomena as the logical outcome of natural principles. 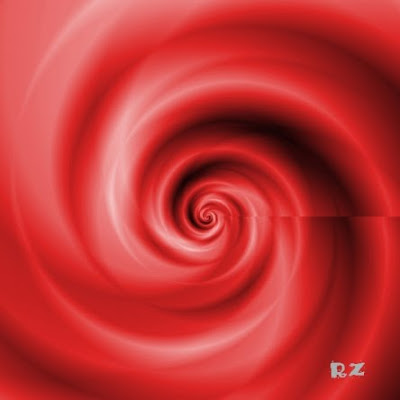 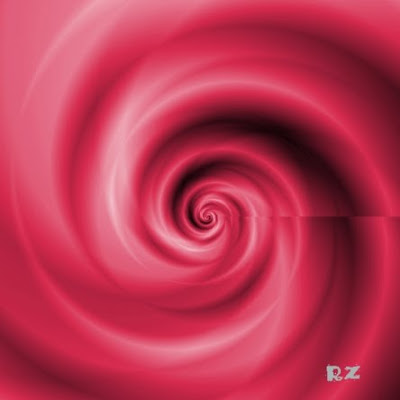 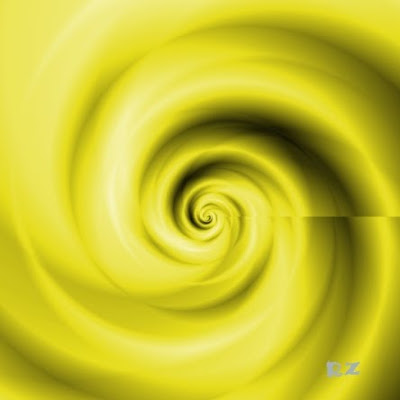 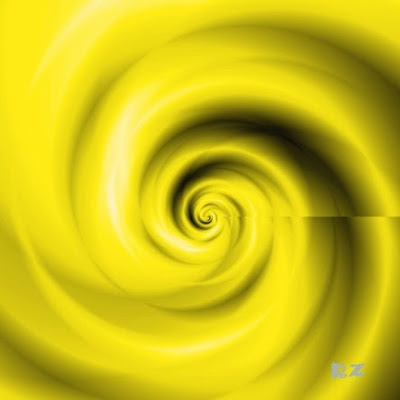 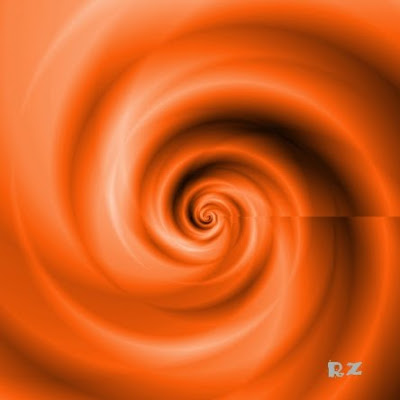 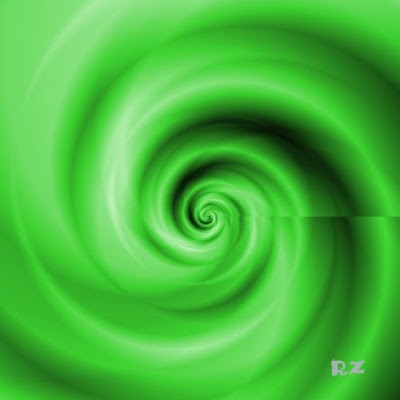 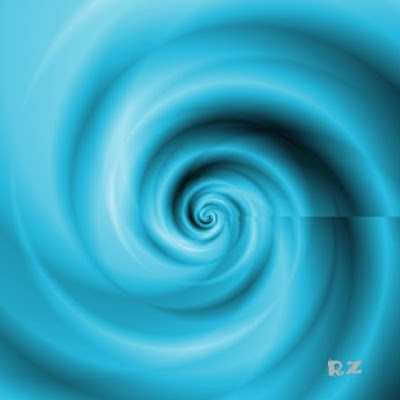 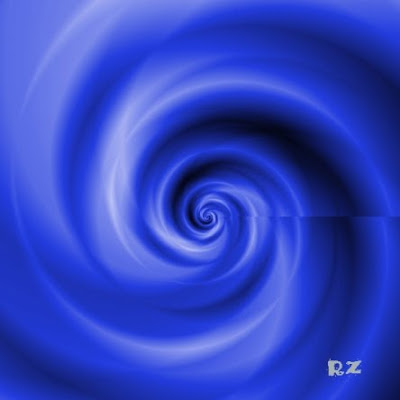 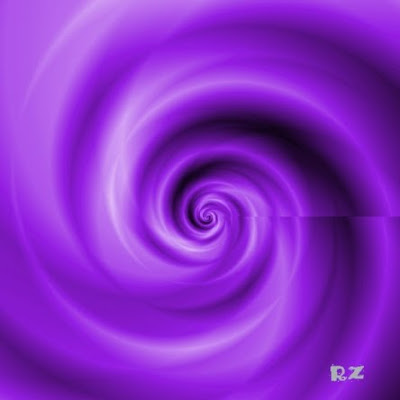 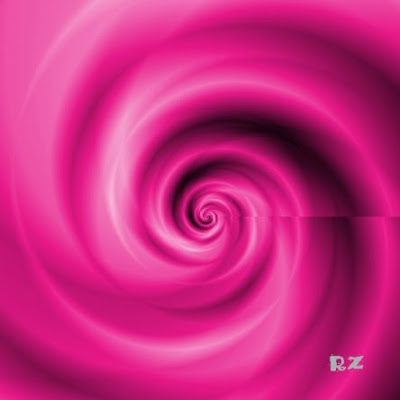